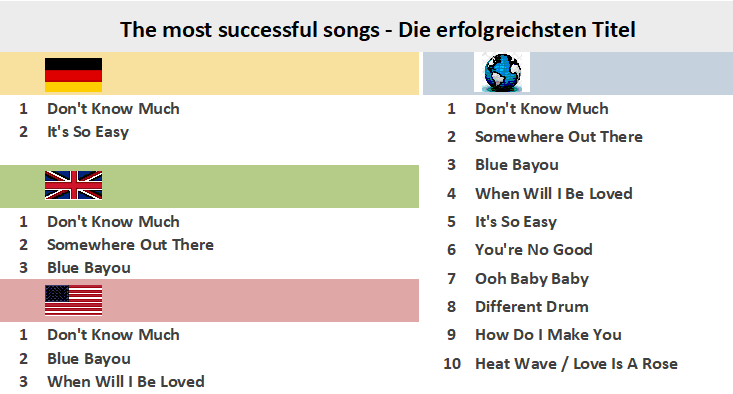 Linda Maria Ronstadt (born July 15, 1946) is an American retired popular music singer known for singing in a wide range of genres including rock, country, light opera, and Latin. She has earned 10 Grammy Awards, three American Music Awards, two Academy of Country Music awards, an Emmy Award, and an ALMA Award, and many of her albums have been certified gold, platinum or multiplatinum in the United States and internationally. She has also earned nominations for a Tony Award and a Golden Globe award.