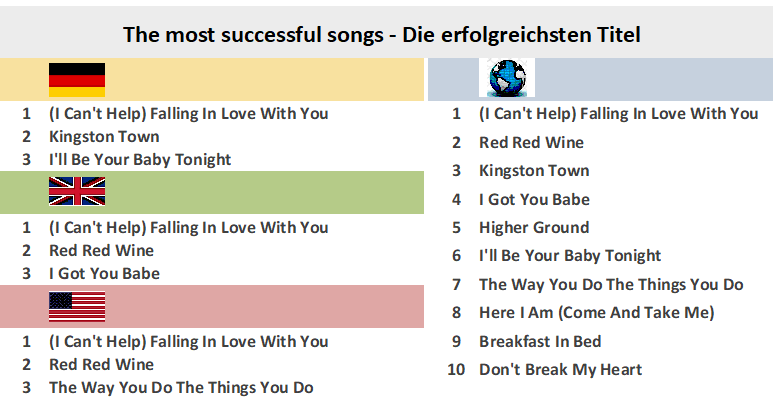 UB40 are an English reggae and pop band, formed in December 1978 in Birmingham, England. The band has had more than 50 singles in the UK Singles Chart, and has also achieved considerable international success. They have been nominated for the Grammy Award for Best Reggae Album four times, and in 1984 were nominated for the Brit Award for Best British Group. UB40 have sold over 70 million records worldwide. The ethnic make-up of the band’s original line-up was diverse, with musicians of English, Welsh, Irish, Jamaican, Scottish and Yemeni parentage.