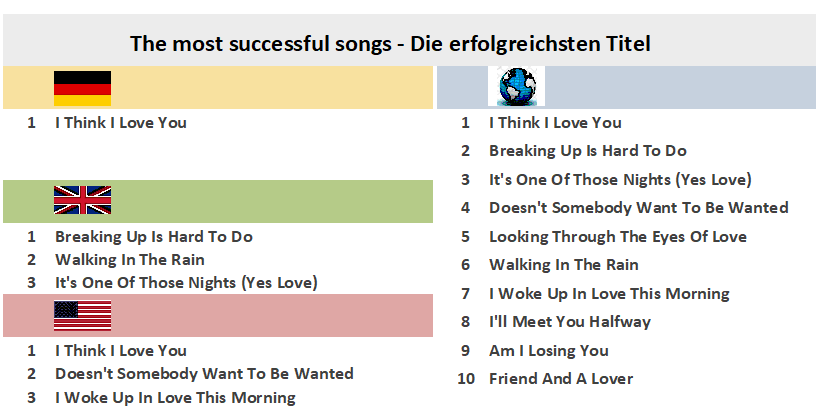 The Partridge Family is an American musical sitcom starring Shirley Jones and featuring David Cassidy. Jones plays a widowed mother, and Cassidy plays the oldest of her five children, in a family who embarks on a music career. It ran from September 25, 1970, until March 23, 1974, on the ABC network as part of a Friday-night lineup, and had subsequent runs in syndication. The family was loosely based on the real-life musical family the Cowsills, a popular band in the late 1960s and early 1970s.