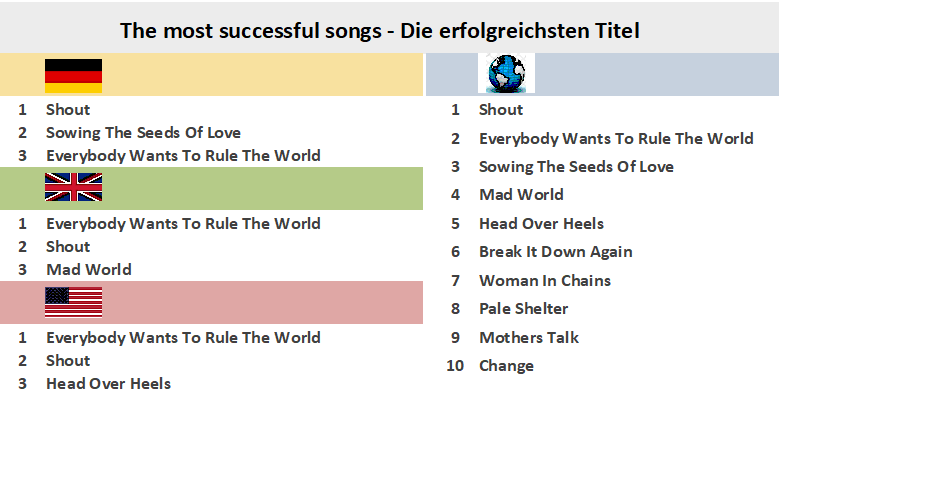 Tears for Fears are an English pop rock band formed in Bath, England in 1981 by Roland Orzabal and Curt Smith. Founded after the dissolution of their first band, the mod-influenced Graduate, Tears for Fears were initially associated with the new wave synthesiser bands of the early 1980s. Later, the band branched out into mainstream rock and pop and attained international chart success. Tears for Fears were part of the MTV-driven Second British Invasion of the US.